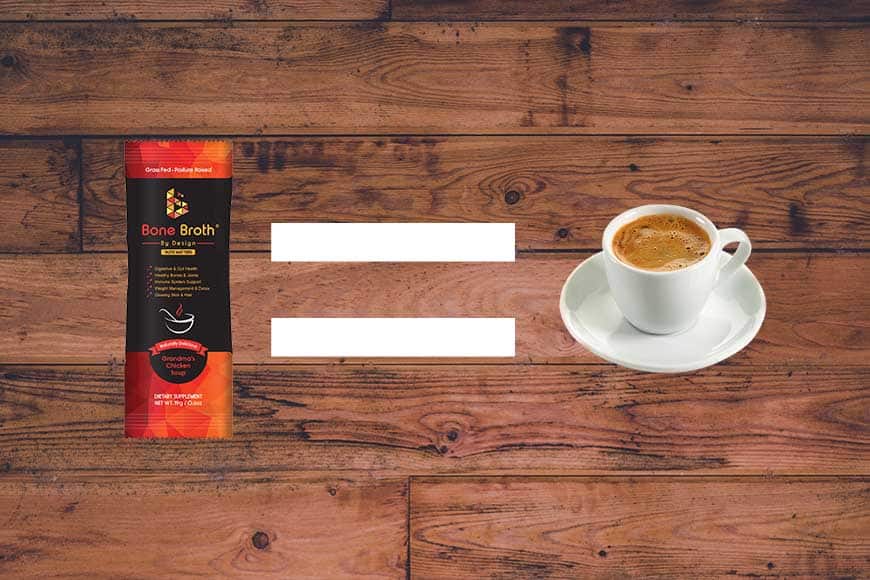 Posted at 00:00h in Uncategorized by viliticcosg1982
0 Likes

Mornings are hard. Especially if you are about to go to work. If this is the case with you too, then I can’t say much more than I get it.

Back in the day, there were mornings than I just postponed the inevitable by postponing the alarm for those sweet, sweet 10 more minutes of sleep.

What happened when I (finally) got up?

What my morning routine looked like was something like this: Get up, start the coffee maker, and go about brushing my teeth and washing. Then, I just sat like that, all confused and half asleep, sipping on that cup while everything else waited. Coffee and I had a very special relationship in which everyone got what they wanted – the coffee was being drunk, and I woke up.

In all reality, coffee became so engraved with my existence, that I think my children will get an affinity for drinking it passed to them via genetics. I’m not even kidding. That’s how much I depended on coffee to function.

And then I replaced coffee with bone broth.

Don’t get me wrong, I got nothing against coffee. It’s just that it started controlling the way I function. What I mean is that without my scheduled cup, I ended up with a splitting headache, which didn’t go away until the very next day.

At first, coffee was giving me the necessary energy boost for those moments when I needed it. But at some point along the way, I needed four to five cups a day to just function properly. This isn’t the energy boost kind of functioning, but to just feel normal and not like there’s a marble stuck in the middle of my brain just wiggling around with every inch I move.

Then someone mentioned that they’ve managed to ditch their coffee necessity with bone broth.

How Could Bone Broth Replace Coffee?

It didn’t happen overnight. Far from it.

Coffee addiction is a thing, and I know that first-hand. So substituting it with bone broth right off the bat was not happening. So I decided to take it slowly. What I did was swap every next coffee with bone broth for every day for a week.

I must admit that the first day, I had my doubts about the success of this endeavor and was expecting the splitting headache to appear at any moment. But it didn’t. I know, I was as surprised as you are.

I actually felt great. I got the same increase in focus and energy, minus the anxiousness that comes with drinking too much coffee.

Needless to say, after a week, I got used to the routine. Throughout the following month, I just kept replacing one of my cups of coffee with bone broth until I got to the be-all, end-all moment. It was time to get rid of that first morning cup.

I don’t have some special “epiphany” moment for you here, I just got comfortable enough to completely remove coffee from my life and went for it. 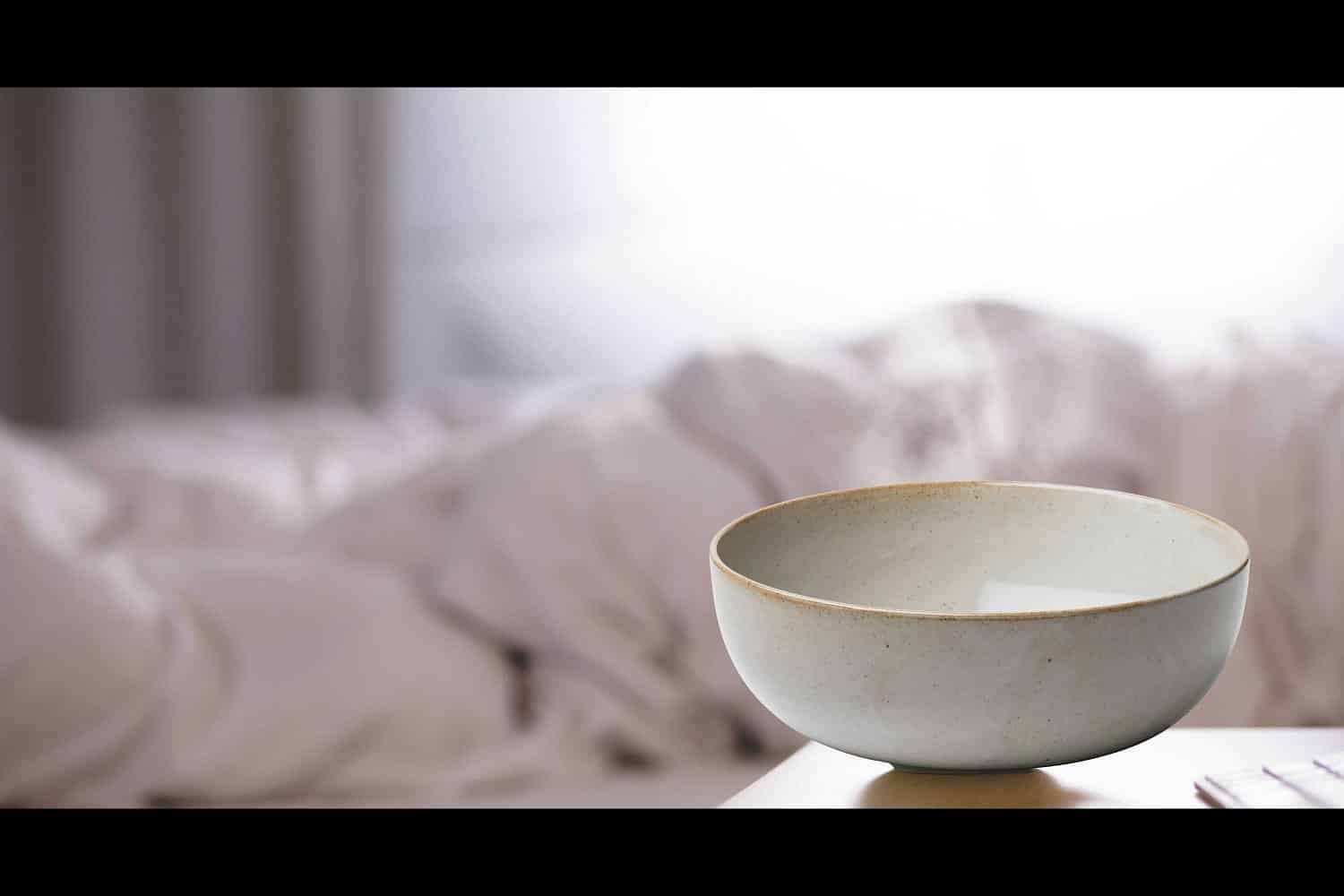 So now, I can compare both and tell you how each feels in detail.

How My Stomach Felt

So, the first thing to compare is how my gut reacted to bone broth, as compared to coffee:

To be honest, coffee was helping me go “where kings go on foot”. It’s only natural, really, since coffee is a natural laxative. But this isn’t as good you might think. Loose stool means losing a lot of nutrients that are normally absorbed through the gut.

Bone broth is known to have a great impact on gut health, so it actually helped me feel better and not have it growling all the time due to drinking coffee on an empty stomach.

Most of us who drink coffee know that we’ll often take a cup of coffee over breakfast. This doesn’t mean you don’t feel hunger, but it gives you that extra energy boost to keep going until breakfast.

When I replaced my first cup of coffee with bone broth, I actually felt satiated until I ate my breakfast. This should come as no surprise, as bone broth is packed with collagen and lots of minerals and vitamins.

Did I Have Mood Swings?

Not at all. With coffee, after that initial boost of energy was gone, I got extremely tired, until the next cup of coffee – rinse and repeat.

So yeah, bone broth is actually better than coffee because it doesn’t give you those all-too-familiar mood swings.

So, Do You Have to Quit Drinking Coffee?

If you want to, you should. But you don’t have to.
After all, coffee isn’t that bad if you take it in moderate amounts. Plus coffee smells awesome, so there’s that too.
Still, you should consider at least to replace some of your daily cups with bone broth.
This way, you’ll get the both of both worlds – an energizing drink and a healthy drink in a perfect balance.
Balance is great if you can maintain it, so why not try it today? 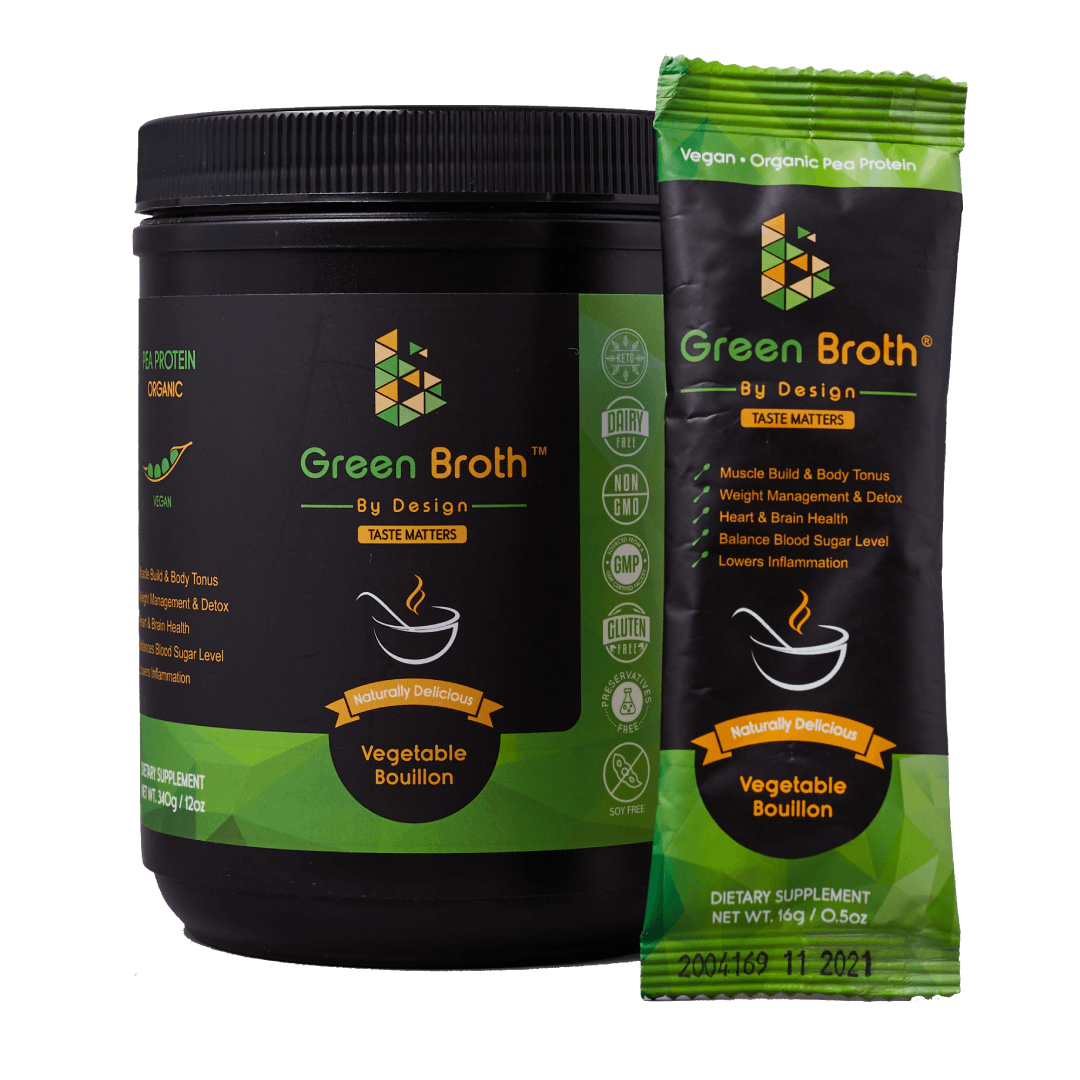 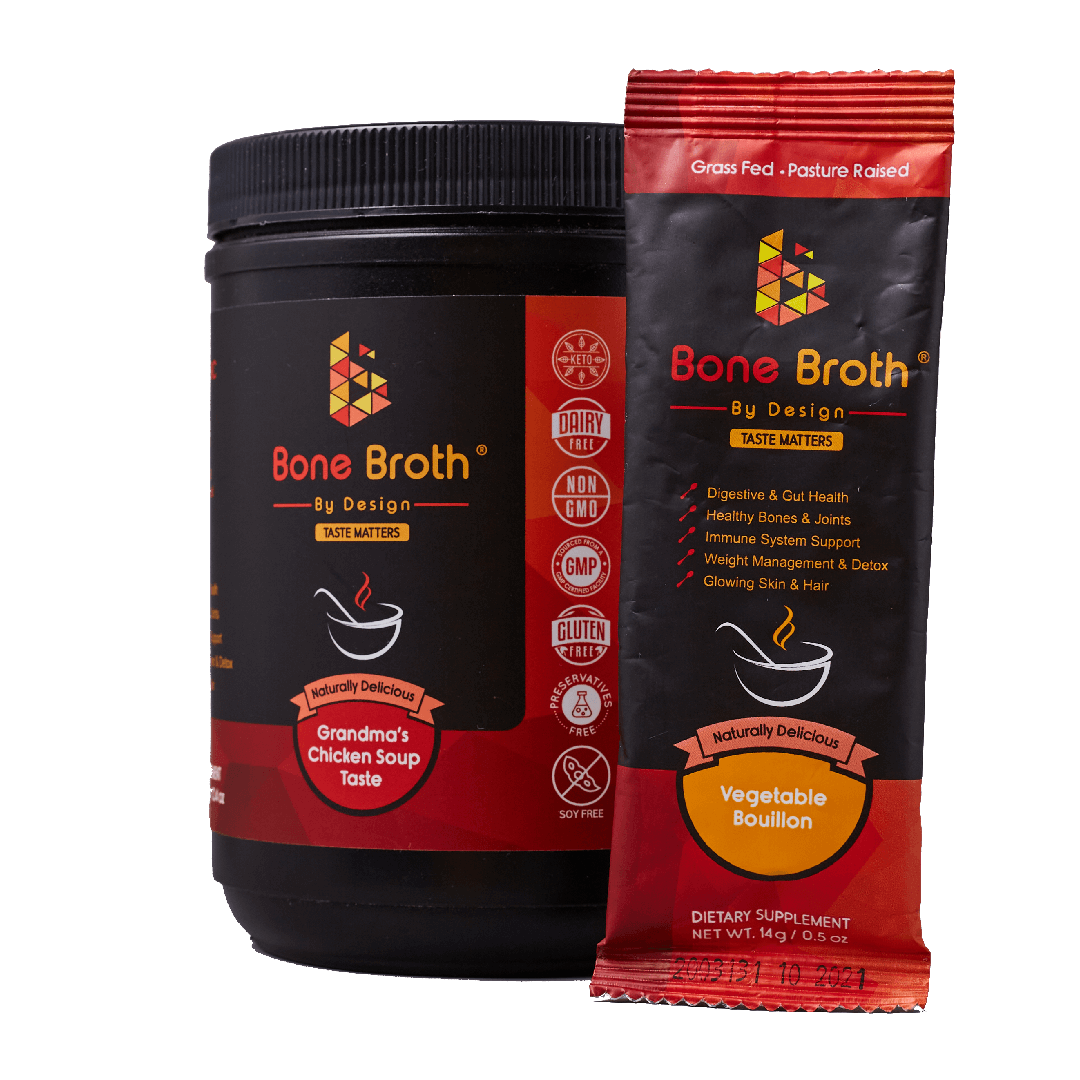 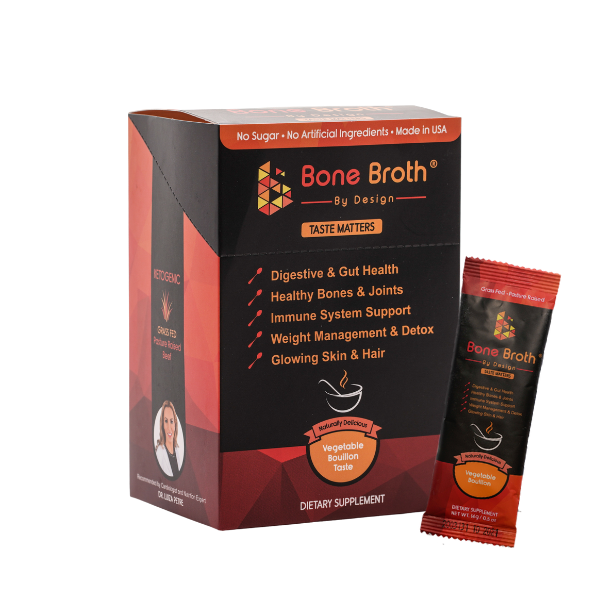