Is Leaky Gut the Cause of all Illnesses? 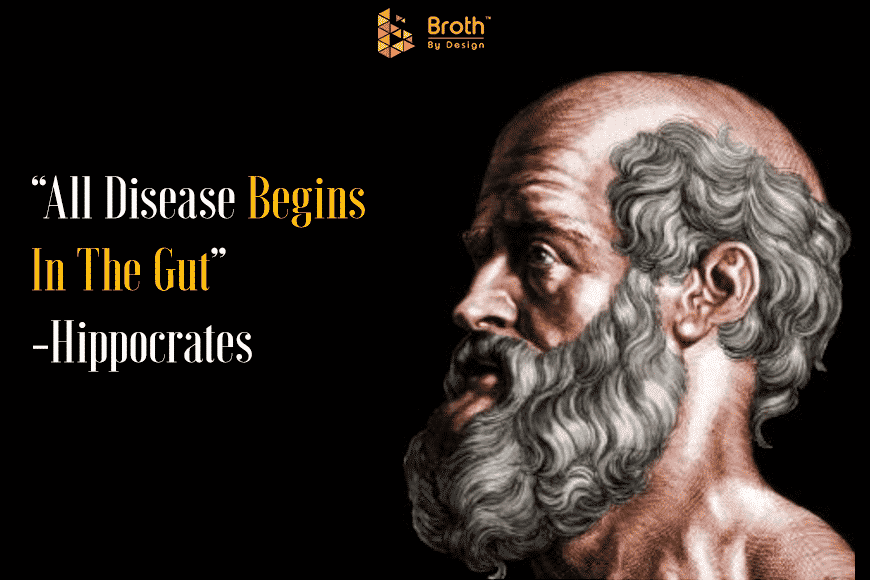 02 Oct Is Leaky Gut the Cause of all Illnesses?

Posted at 00:00h in Uncategorized by viliticcosg1982
0 Likes

Remember Hippocrates? He lived about 2400 years ago and is considered to be the father of modern medicine. He described in a scientific manner, many diseases and their treatment after detailed observation, in more than 70 books. And you know what he said?

“All disease begins in the gut”

While part of his wisdom has stood the test of time, you may wonder whether this particular statement was true.

The Relation of Your Gut and Disease Risk

No. Of course, not all diseases begin in our gut, but there is significant evidence that shows many chronic metabolic diseases do.

Before medicine had a solid understanding of the mechanisms that cause diseases, doctors believed that certain illnesses could originate from imbalances in the stomach. The term used to describe this is hypochondriasis, originating from hypochondrium which refers to the upper part of the abdomen.

With the advancement of science and tools like the microscope, this concept was fully rejected.
Over the years, the meaning of the term changed and today, doctors “hypochondriac” to describe a person with a persistent, usually unexplainable fear of having a serious medical illness.

But what if Hippocrates’s concept actually holds some truth? Can some of the chronic diseases that our society faces actually originate from a dysfunctional gastrointestinal system?

There is a medical term that not many doctors recognize called “leaky gut”. The expression is getting a lot of social media and blog coverage lately. Leaky gut, also known as intestinal permeability, is relatively new and most of the research occurs in basic sciences.

However, the drug industry has laid its eye on this problem and aims to develop medications that may be used in patients combating the negative effects of this problem.

Let’s cover what exactly is a “Leaky Gut”

Leaky gut refers to a digestive condition in which bacteria and toxins are able to “leak” through the intestinal wall. First of all, you should know that we all have a certain degree of leaky gut. For some, it’s due to a genetic predisposition that makes them sensitive to changes in the digestive system.
But, we can’t put all the blame on our DNA.
Today’s modern way of life is potentially the main villain that causes gut inflammation. Emerging evidence shows that typical American diets, which are low in fiber and high in sugar and saturated fats, may initiate this process. Other factors that add fuel to the disbalance are stress and heavy alcohol use.

Even though you rarely hear the term “increased intestinal permeability” in a doctor’s office, alternative and integrative medicine practitioners are working on gut healing as an initial step to treat chronic diseases for decades.

Other countries often recommend specific diets to make people feel better. Even some people in the U.S. are starting to hop on a diet when they get sick. The usual step practitioners take is removing foods that cause inflammation and could promote changes in the gut flora.

Most common foods that are crossed out are:
1. Alcohol
2. Processed foods
3. Certain Medications
4. Foods that may cause allergies or sensitivities.

Some think of the leaky gut as something that is relatively harmless like bloating, heartburn, IBS, and excess gas, while for the not-so-lucky ones this is a more serious condition usually compared to a chronic inflammatory condition of the skin, joints, bowel, or brain and nervous system.
The main reason is that, even though the gut is inside our bodies, it’s considered an external organ, in terms that its main role is to prevent harmful substances from entering our body.

So, when a barrier of such importance (that separates us from the external environment) is threatened, big external molecules are able to breach through the bloodstream, and serious damage follows.

When the body is alerted it fires off an immune response for protecting itself, but that backfires and they end up damaging its own organs and tissues. Recent studies clearly show that a leaky gut is connected to 100’s of untreatable (and in many cases) medical conditions.

How to Heal Leaky Gut?

Well, you can start by eating foods that reduce the inflammation and eventually restore the healthy gut bacteria.
Here is our list with the top 5 recommended foods:

The debate for whether the leaky gut is the reason behind the development of diseases outside the gastrointestinal tract in humans is still going.
Anyhow, it’s never a bad idea to follow a nutritious, unprocessed diet that includes foods that help quell inflammation (and avoid foods that do the opposite), that (theoretically) help rebuild the gut lining and bring more balance to the gut flora. 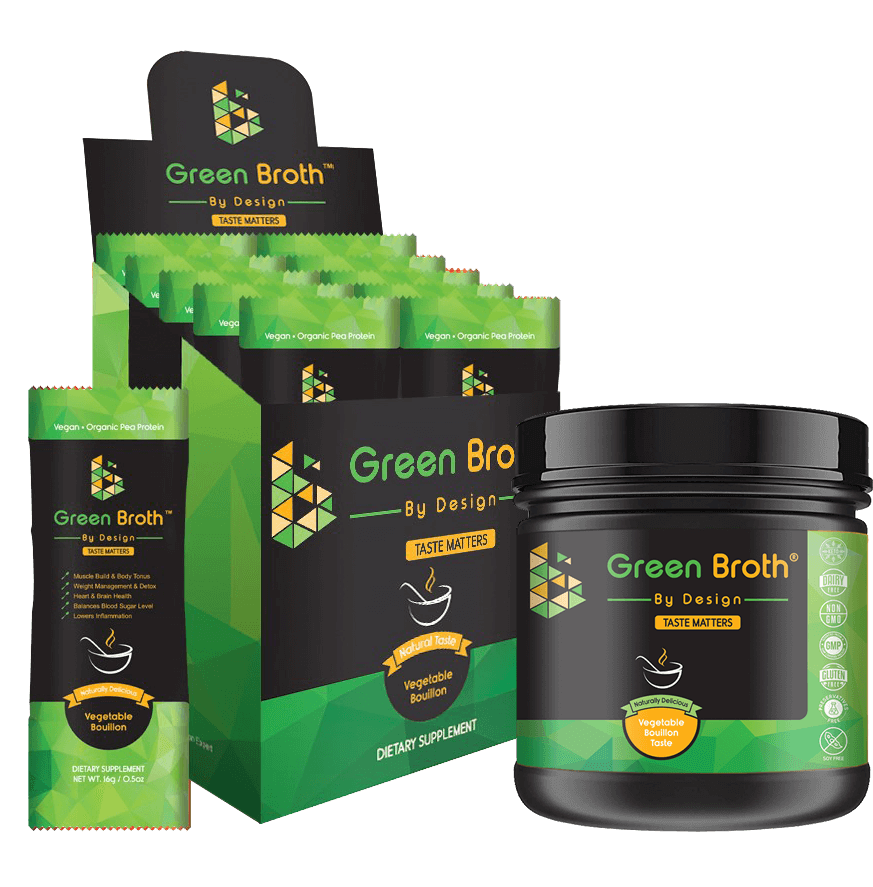 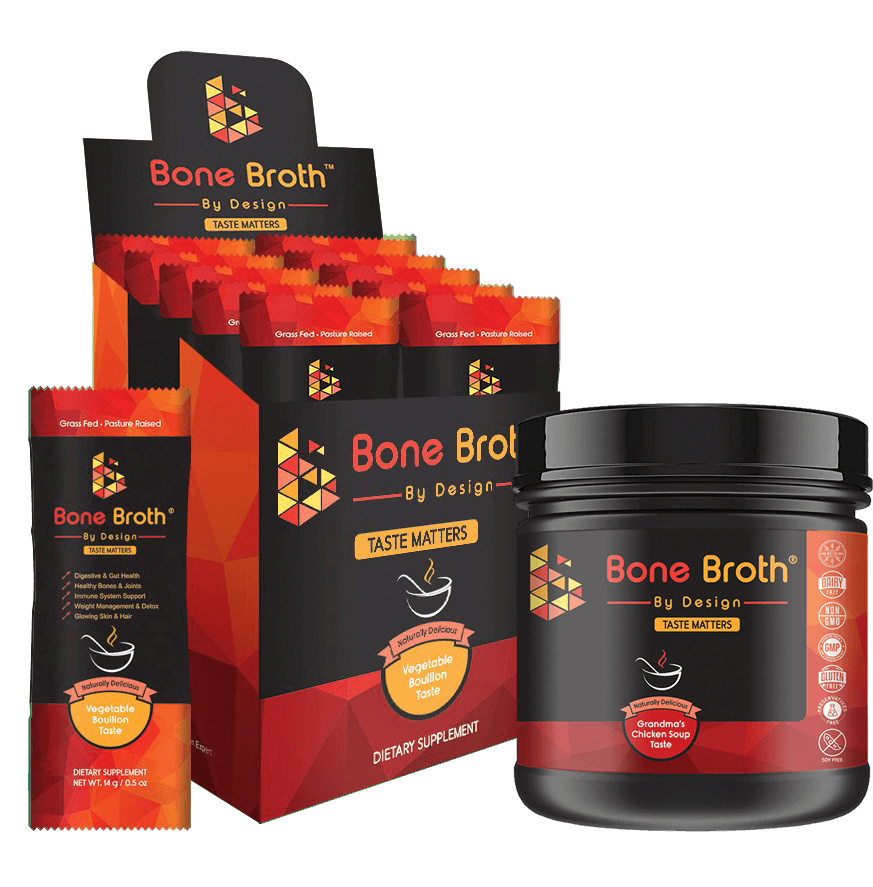 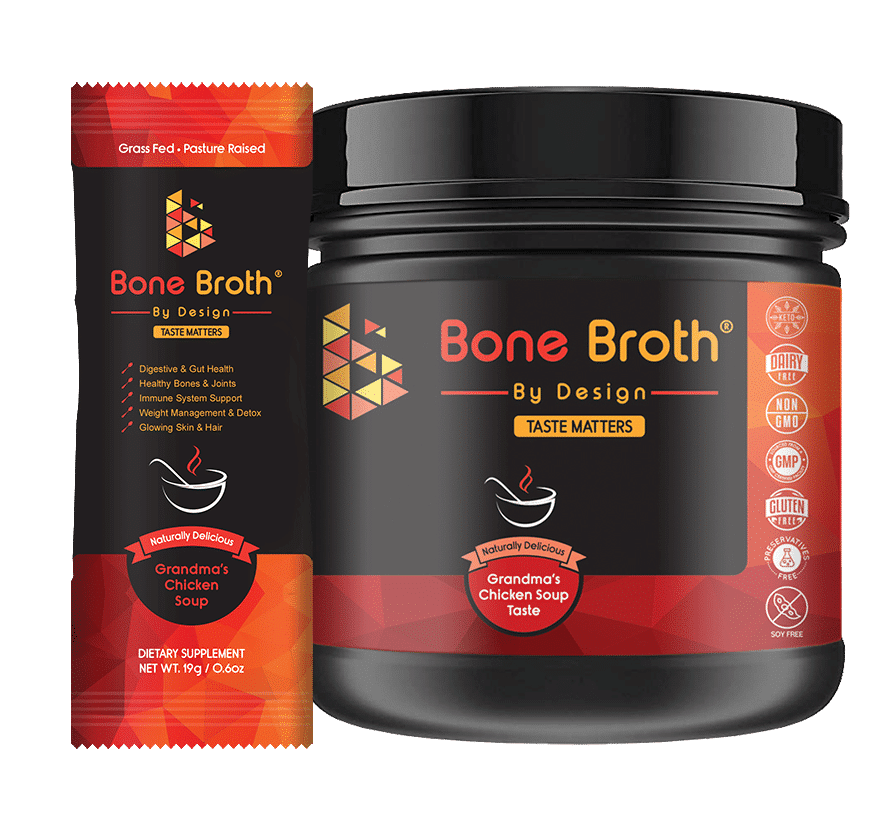 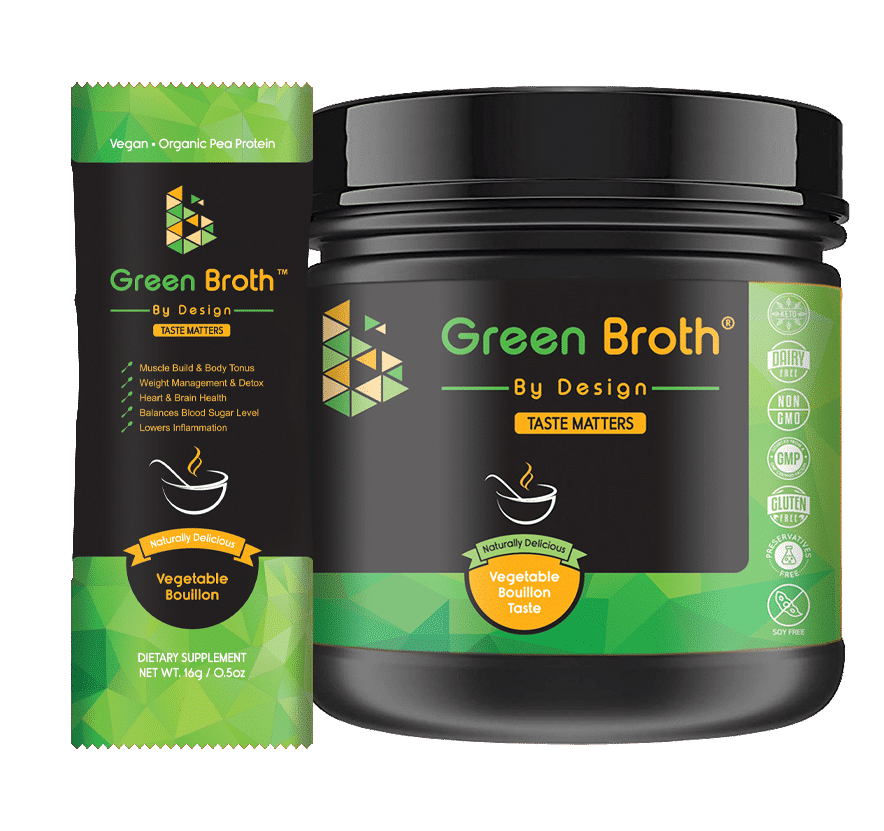 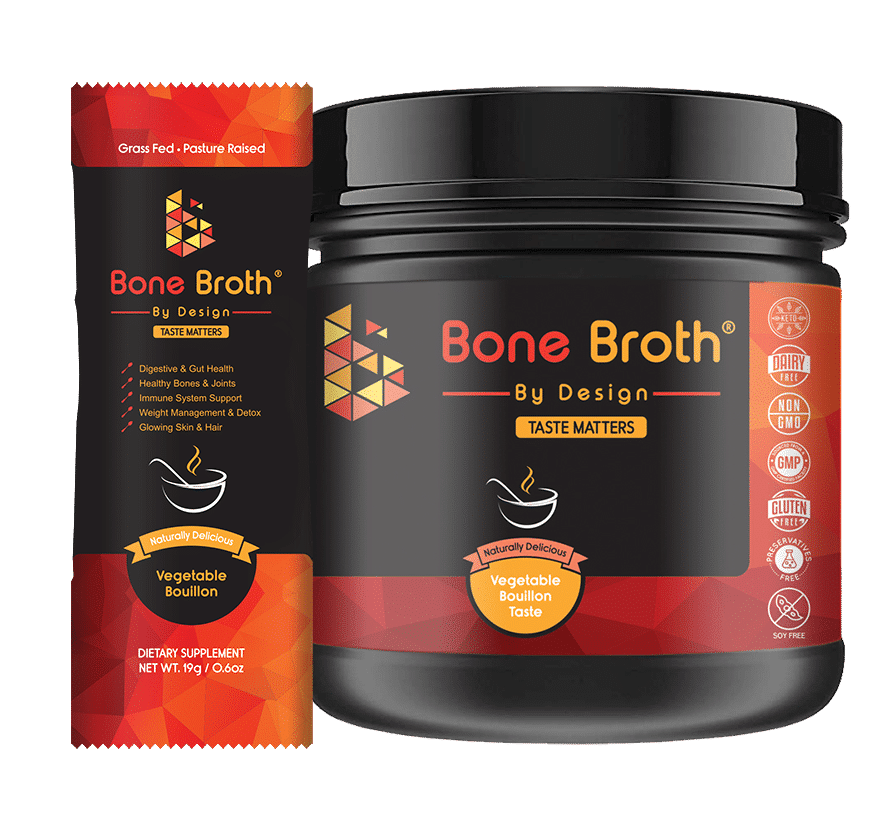 GET THE LATEST NEWS 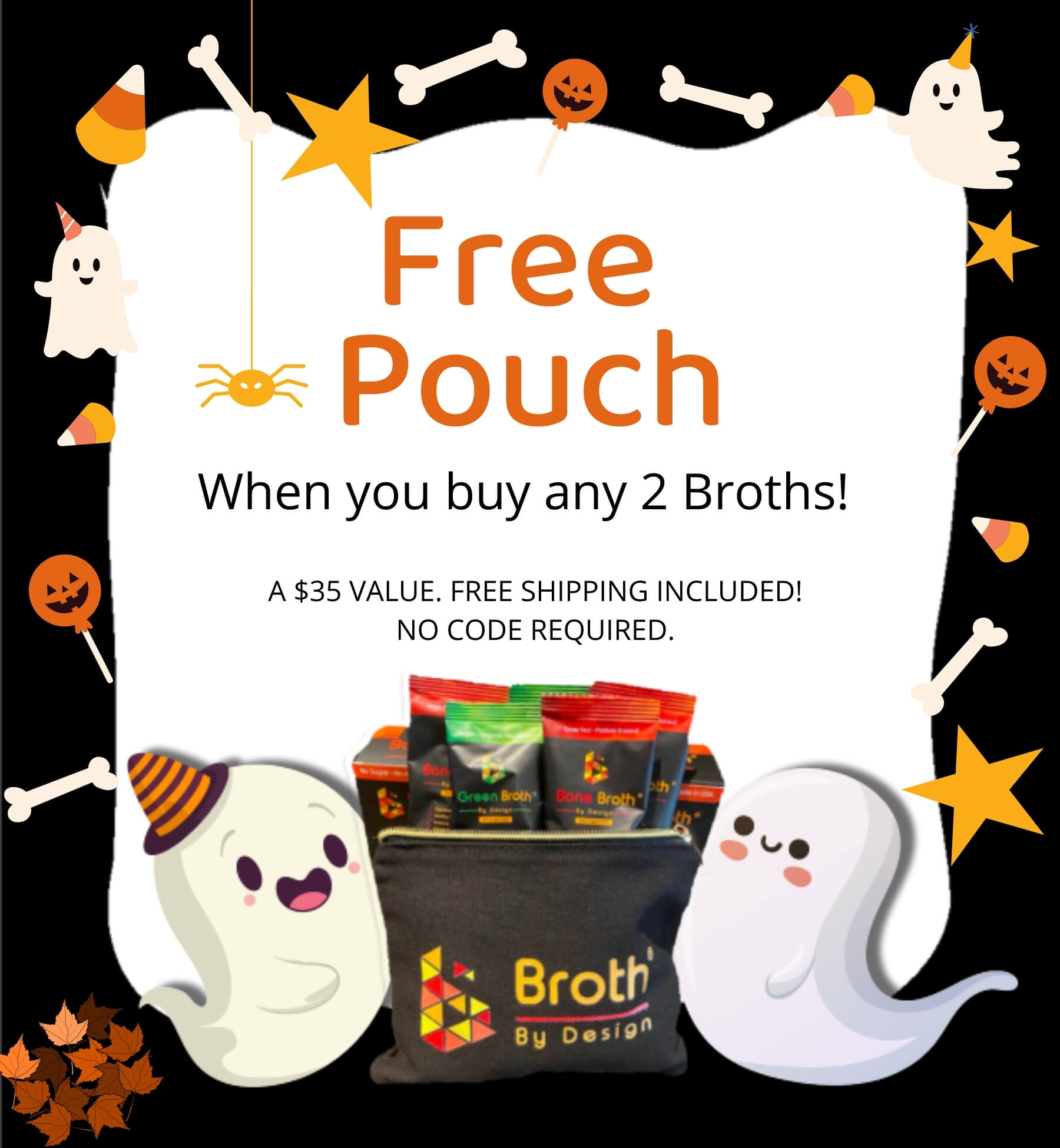